One of the most raw-talented, grime filled and rap-heavy made UK Bass groups, VIRUS SYNDICATE has become of the most recognized brands in the industry.  The UK has been bringing out some of the heaviest and filthiest artists and tracks around for years. The intense grime that VIRUS SYNDICATE brings to the table includes a heavy taste of dubstep along with some added rap lyrics to mix in some hot, flavored spice.

“Still encompassing the spirit of Manchester street kids, Virus Syndicate is the underdog champion that will bridge the gap between US and UK hip-hop sectors.”

VIRUS SYNDICATE has been in the business for ten years, continuing to soar higher within the sky that is the music scene with their gritty roots and seeded influence in the hip hop and electronic cultures. These extremely talented individuals have been putting in every bit of energy possible to stand out from the norm and push the limits of the scene.  Appearing on labels such as Never Say Die, Ministry Of Sound, and many more; creating some of the most heavy collaborations that any bass head could hope for along the way.  They have worked with artists such as SKiSM, Foreign Beggars, Cypress Hill’s DJ Muggs, and oh so many more.

After a massive 40-date European tour, as well as brand new album, these dudes gonna be gearing up for the biggest takeover and debut fans in the states have been dying for, a US debut of their third studio album The Swarm.  Since the album did so well in the UK/EU after its Spring 2014 release, it is so exciting to hear that VIRUS SYNDICATE will for the first time be initially releasing their material out here in the states. 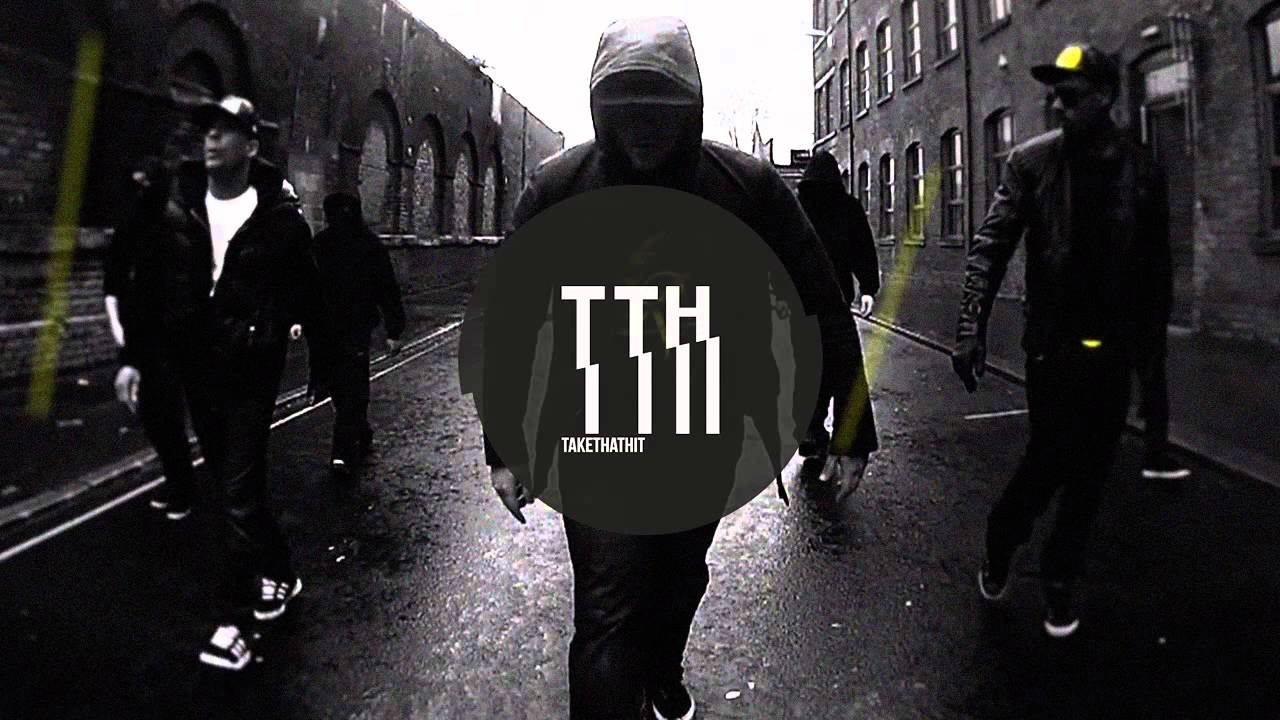 “VS have surfed their own wave without the need for acceptance from the scene’s big-wigs, and
they’ve got a handful of big-selling albums and EPs to show for it.”
–MTV Iggy

This LP is 17-tracks breaking into what sound they are trademarking as “future hip-hop.”  With this term the group hopes to reflect their fusions of grime, dubstep and gritty rhymes; only hoping to continue to break barriers placed throughout modern music.  Their huge collaborations continue on this LP with producers like trap artist Buku on the track “Worker Bees,” and even a funky glitch-hop track “Dragonfire” with up and comer Savant.  Those familiar with VIRUS SYNDICATE will be able to revisit some favorites like “Venom” or the popular track “Kickin’ It Up,” which was the Nike’s FC World Cup marketing campaign as well as heard in the show Major Crimes.

With countless praises from creating music outside the box, 4.5 million plays on YouTube, Beatport Number 1’s and even MTV’s Artist Of The Week, this release of The Swarm on December 15th via Midication Records, will only continue to give VIRUS SYNDICATE a big rocket-fueled boost to the top of the charts.

Stream The Swarm here, and check out the video to “Venom” here.