Packed with killer production and technicality, MAKJ’s latest record “Generic” will make you bounce with beats that hit just the way you like.

The electronica DJ intertwines basic elements that sound similar to many Beatport Top 10 hits, and ironically proves that though his track may go hand in hand with its name, crowds will still eat it right up. When probed about the single’s name and his view of the current dance music scene by Vice Thump, MAKJ explains “I want to say yes [it is a parody], but I want to say no. It’s one of the best songs in my set. It’s the kind of song you show to your mom and dad after they listen to four other songs in the Beatport Top 10, and they would not know the difference. It’s not a parody… but it kind of is.”

No one wants to say it … but the last few seconds of the clips sound hilariously good.

The dance music world is a-buzzing either way, with up and coming electronic producer MAKJ (full name Mackenzie Johnson) racking up six whole Beatport Top 10 singles since only last year. The 24-year-old is inevitably coming to the forefront as he unleashes his ambitious creativity and diversity upon us.

The young producer has a fascinating history — at the age of 15, the California native took part in pro race car driving whilst also dabbling in DJing overseas in China. Eventually, the budding star made his way back to the states at the age of seventeen to pursue his passion and start a music career that gained accelerating momentum right from the start. He quickly received much praise, constructing a phenomenal portfolio and building a name for himself. 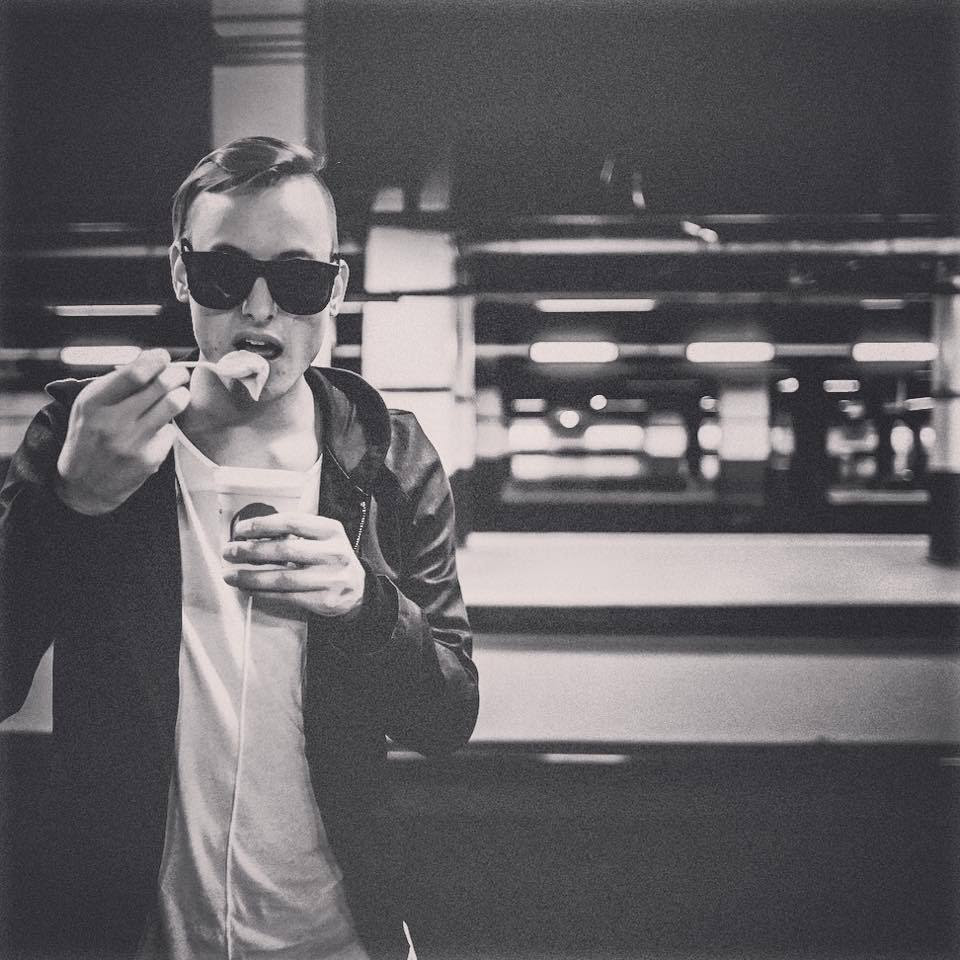 Check out and stream “Generic” here:

Other remaining dates include: