Time To Get Funky With The PandaFam and More at NRG!

Insomniac is getting back to the basics to put on the second NRG in San Francisco, California on December 12th, 2014.  Last years event was held at the Bill Graham Civic Auditorium with headliners: Bingo Players, Carnage, Party Favor, LA Riots, and Heroes X Villians.  The event had an incredible turnout, giving party goers the chance to dance form 6pm to 1am that following morning. With such an array of music, Insomniac knows exactly how to cater to its variety of attendees.

Well get ready for round 2! Back at the Bill Graham this year is none other than PandaFunk man himself Deorro, along with a member of the PandaFam, Whyel. The show will also feature artists: DJ Snake, Salva, and Bare.  Once again Insomniac has brought a great variety of music, giving each set a whole different taste to dance to. 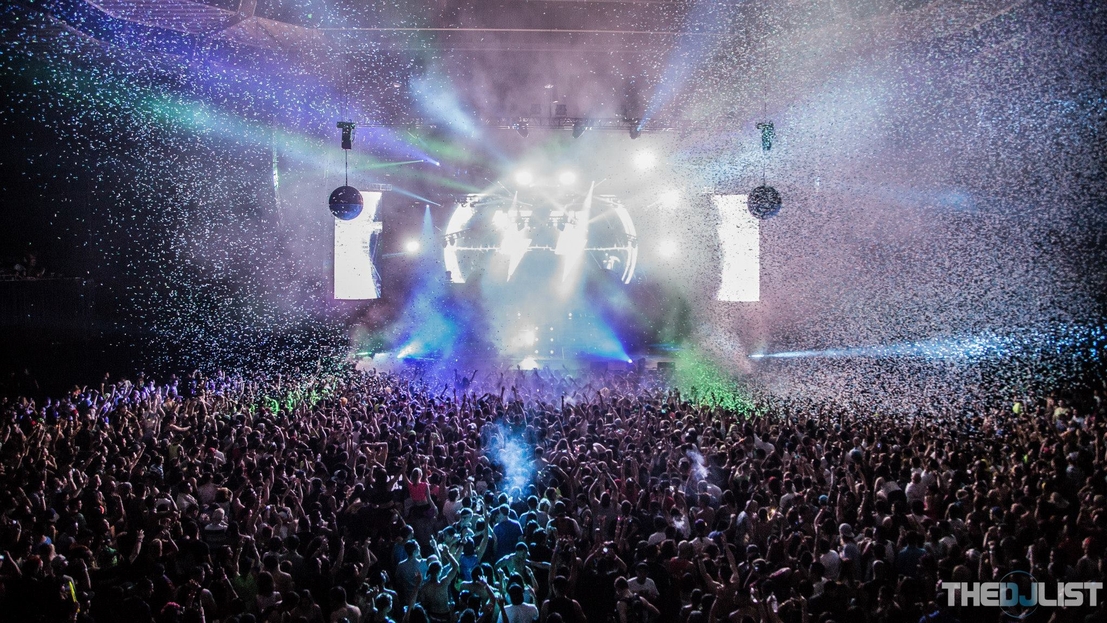 Here at Electric Sloth we are very excited to announce that we will be working with Los Angeles based, up and comer, Whyel.  His hard work has finally paid off! He was discovered by Deorro, and asked to join the team. Since then Whyel slowly began to establish a name for himself, with the support of the PandaFam behind him. Dim Mak records quickly snatched him up and signed him after he released the track “Ray Bans,” and from here he has only continued to rise! He and Deorro traveled to Ibiza together, where he got to show off his skills during their B2B at Pacha & Privilige.  Whyel’s Moombah sound and funky drops are sure to keep fans dancing; and we certainly hope you all will join us, as we get down to that panda sound with him, at We Are NRG.

Purchase tickets for We Are NRG Here