In case you missed Deorro’s stellar performance at Sun City Music Festival on August 30, here’s a recap for you:

Nothing short of what we expected as the rising DJ and producer celebrated his 23rd birthday; the “Bootie In Your Face” producer came in full force at Ascarate Park in El Paso, Texas. What else makes this set special? It marks the decade anniversary for Deorro’s journey for his career, since he has now been spinning shows since the young age of 13.

After a very merry “Happy Birthday” is sung by the audience, Deorro immediately energizes the audience by opening with ACDC’s classic, “T.N.T.” and has the whole crowd chanting along. Then, he loops and up-tempos the verse “shake it”, leading into a drop. “BOOTY IN YOUR FACE” blasts through the speakers and surges over the audience, releasing into the main drop that vamped the crowd to full party mode.

Continuing his set, Deorro spins all of his largest hits and fan favorites including “Stringer” by Holl & Rush & Richie Lee. Then, he moves onto his track collaborations including, “Rave Century” where he paired up with GlowInTheDark, and “Ready!”, Deorro’s banger with MAKJ, just to name a few. The birthday boy also mixed songs from Showtek, Unmet Ozcan, Triarchy, Rehab and Hardwell while bringing his longtime friends on stage for a live performance with a twist of Mexican flavor, connecting Deorro to his heritage.

Keeping his promise to his fans, Deorro released the full set which is available on his Souncloud as of September 10th. This is not a performance worth missing out on, so your team here at Electric Sloth has provided the link below for the full free download. Another bonus: you will also find the short video preview of this performance that Deorro TV upload to their YouTube page this morning. Happy Birthday Deorro, and thanks for the spectacular set! 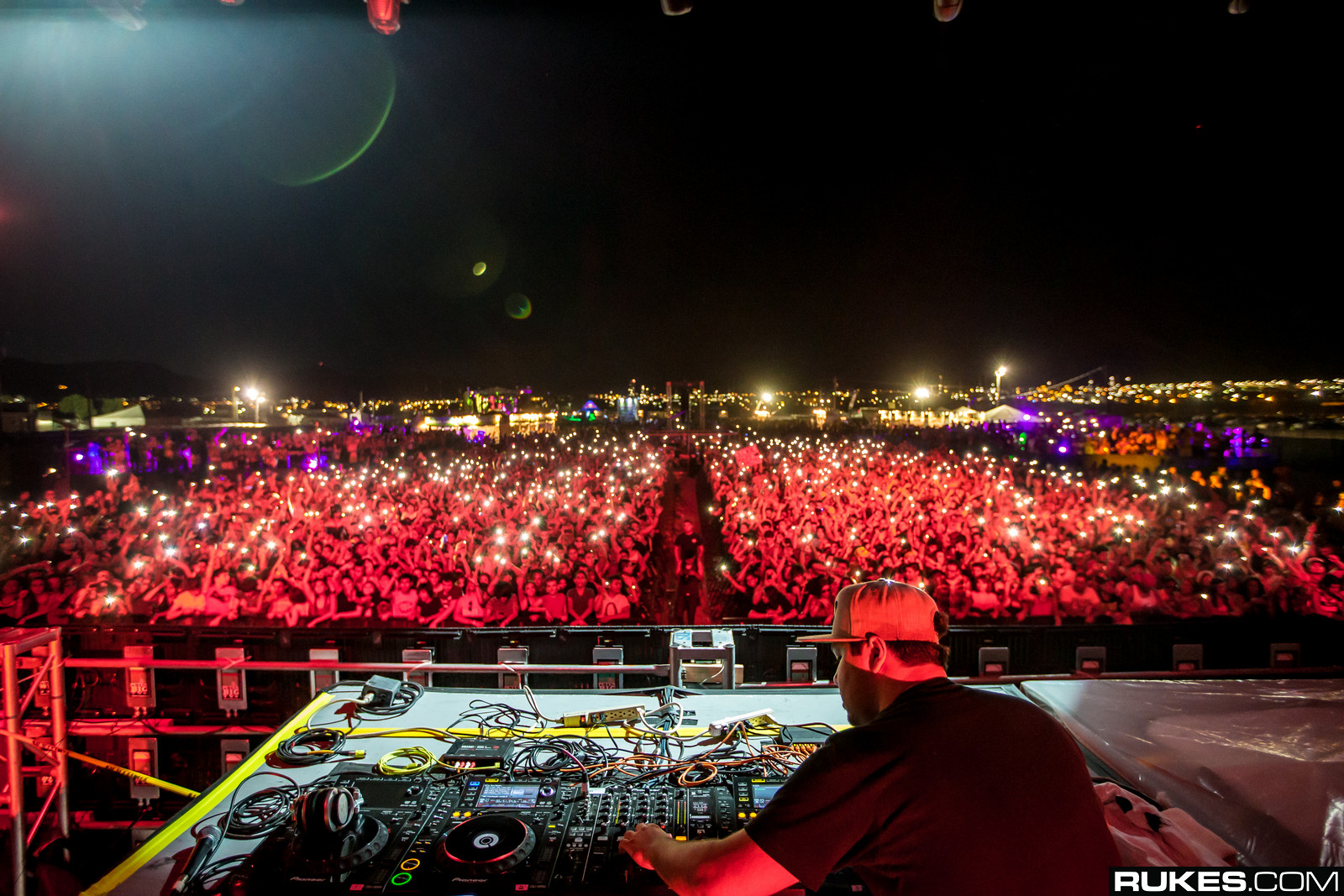