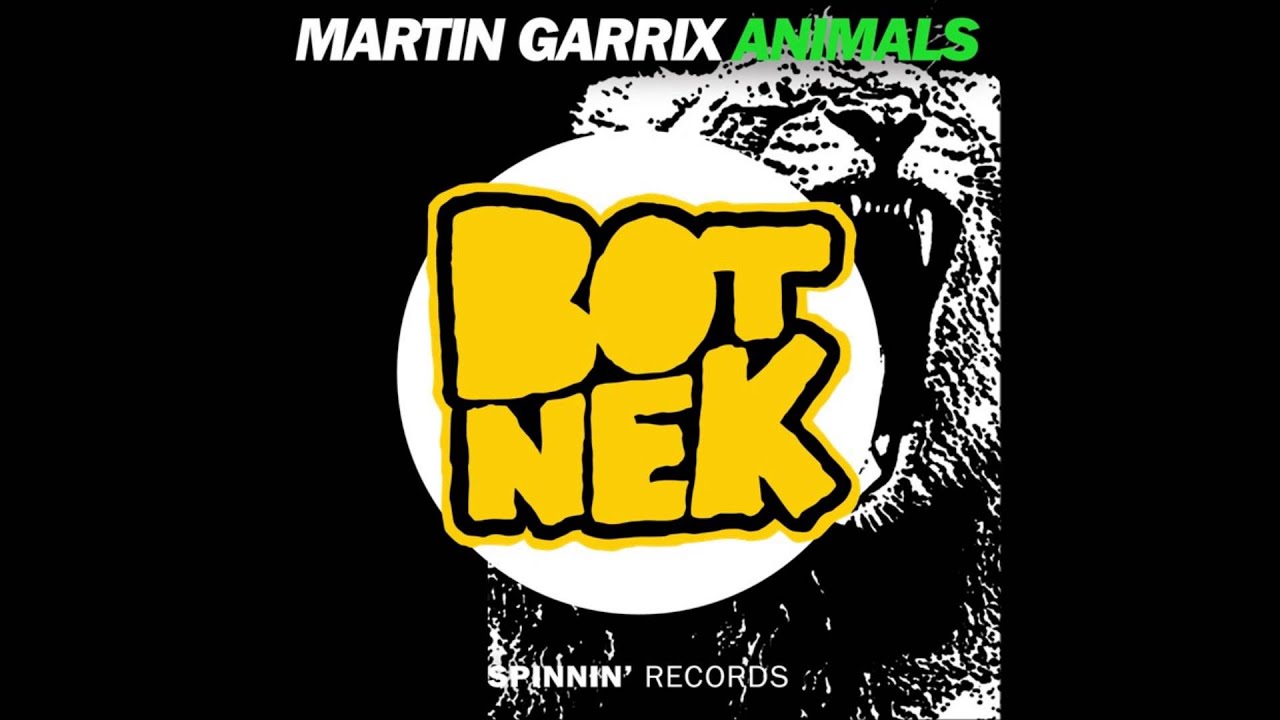 Undoubtedly one of the most popular tracks of 2013, Martin Garrix‘s “Animals” spent weeks at #1 on Beatport’s charts. The momentum the track had in early June has greatly declined since the summer festival season, but Botnek, a DJ Duo from Montreal, Canada, have just released their killer remix of the track; it brings even more energy than the original. The furious tribal beat in this Electro House remix is catchy, edgy, and overall more dynamic than any other comparable remixes.